Is Film Making a Career or a Hobby: Get the Facts Right! - IFTDM 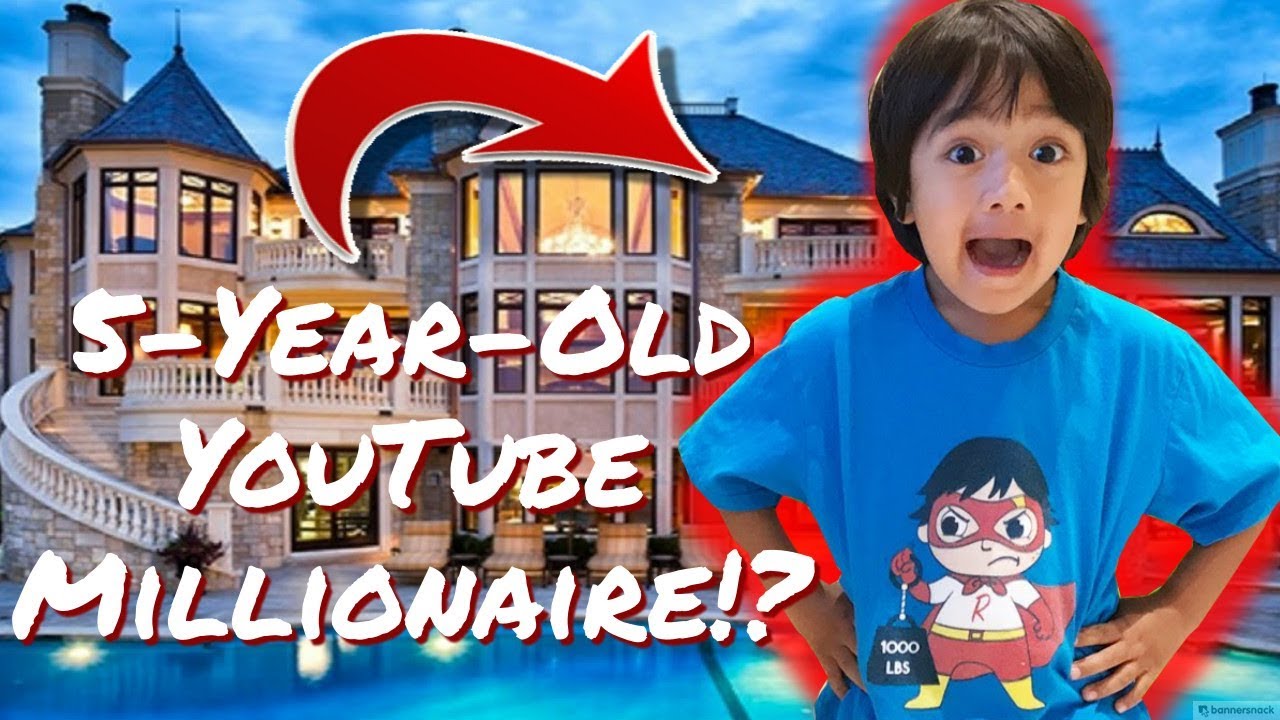 Film making is a hobby for sure but in recent years with the rise of digital content this avenue has shown tremendous scope in terms of revenue to independent film makers as well as professionals working in this industry. Recent report on the person who made over 56 million USD or 400 Cr INR is a 5 year old YouTube toy reviewer, Ryan started it 2 years ago and has not stopped since then and makes amazing income by making loads of videos.

So yes , video making is a skill that can get you big career and big bucks, provided you know all the technical skills and also are aware of various niches where you can invest your skills to make a promising career.
In last few years we have notices amazing you tube stars making brilliant YouTube content and using it across internet will only grow more with the rise of internet users in India, stars like TVF or Bhuvan Bam are no less as they not only make money making videos but also enjoy the stardom in the process.
But knowing the right skills are very important which can start from idea generation to scripting the idea, or even dialogue writing, then comes the role of camera, knowledge of lenses, and certainly lighting plays a massive role. Knowledge of sound is also very important as without a sound track or dialogues no video can ever be complete. At IFTDM we train all our students everything related to film making and its not theoretical, from the very first week of engagement, everyone starts working on various fields of film making them the perfect film maker, although we cannot always instill creative thinking skills in you but we believe everyone is creative in some or the other way ad if you have taken a decision to be in film making then we are sure you are creative enough to think of film making as a career.
Coming back to the point of career opportunities in film making: Today we have more than 500 film making and training institutes in Delhi NCR alone which claims to teach you film making but they never deliver on their promise and students after completing their 3 year course are usually in a fix what to do next or where to start from, Our film course at IFTDM is designed for film graduates, where we give 2 months of thorough training of processes involved in film making and 4 months of practical training on the same subject. During practical training every student gets on be on camera or behind the camera and experiment every aspect of productions, then moving out of the studio is rigorous process of post-production where every one learns the basics of film editing and grading and various other aspects. And in 6 months you become one fine film maker to create and share the magic of your imagination with the world.

Career in Digital/Social Media Marketing in India: Be Future Ready 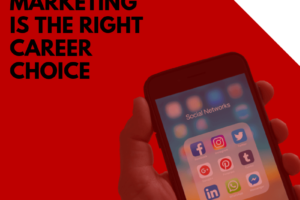 Why social media marketing as a career is the right choice 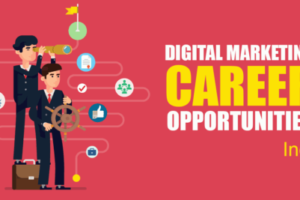 Career in Digital/Social Media Marketing in India: Be Future Ready 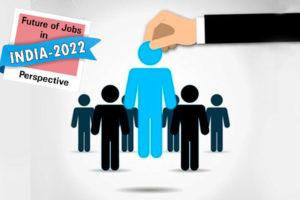 India Job Market by 2022: The next wave of employment