The future of the Indian film industry - IFTDM 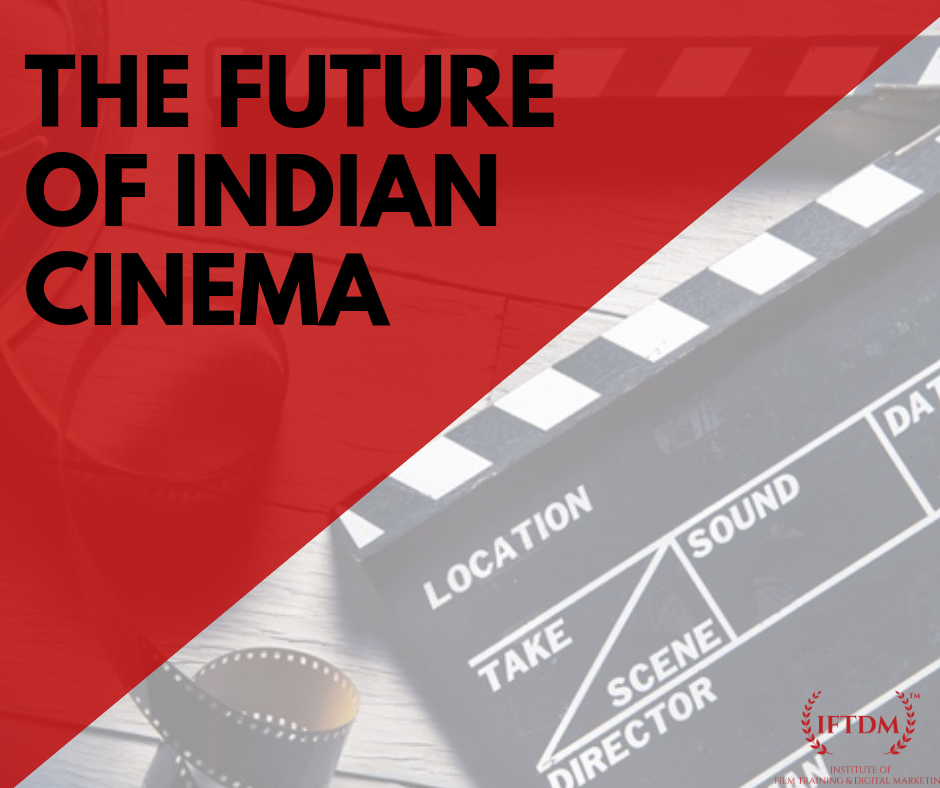 The Indian film industry is the largest in the world in terms of the number of films produced which is around 1,500-2,000 films every year in more than 20 languages which are released across India. According to a survey, the Bollywood alone grosses a total revenue of Rs 13,800 crore which is $2.1 billion, and it has grown at a CAGR (compound annual growth rate) of over 10% in the last couple of years. The Bollywood industry is expected to grow at 11.5% year-on-year, reaching a total gross of Rs 23,800 crore ($3.7 billion) by 2020.

The Indian film industry has become more professional and wide in the last few decades, where box office earning has prominent importance. With the coming of other segments like Netflix, amazon prime, alt balaji has created a mark and also increased the market of the Indian film industry. Gone are the days now when entertainment options available to the average Indian were limited to the nearest single-screen movie theatre? Chances are that most of the present generation won’t see that culture anymore. Online segments like Netflix and amazon prime is going to be the new platform for the entertainment sector. Similarly, other online video platforms, both Indian and international, are currently looking forward to ramp up their presence in India. This results in more jobs and opportunities for the people who work in the Film Industry. For the people who desire to be a film maker and a professional in the film segment, IFTDM is the perfect learning destination to be a professional Film maker.

Digital Marketing - A platform for promotion, branding, awareness and much more 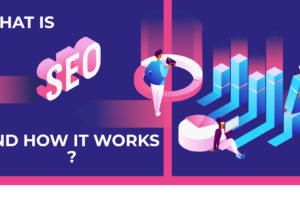 What is SEO? And how it works? 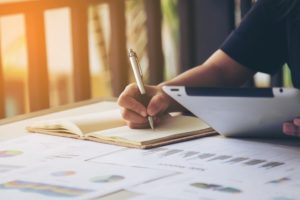 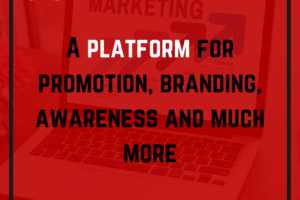 Digital Marketing – A platform for promotion, branding, awareness and much more